As the IWW continues to successfully put pressure on Toni Cammarota, the owner of Language House London, more members of Language House staff are coming forward with horror stories of what it was like to work at the school.

For more information on the dispute, see here: https://iww.org.uk/news/say-no-to-wage-theft-at-language-house-london-tefl-workers-union-week-of-action/

Below we reproduce a letter from one of the Language House staff detailing the litany of dodgy practices at the school.

I am writing with regards to the current situation at Language House London (LHL). I started working at LHL in the first quarter of 2019. At the time, the school Director of Studies was LC. The school ran smoothly without any major issues. However, after his dismissal in June last year, everything went downhill: the teachers were being paid late every month and students were constantly complaining about the management and the sales people.

I want to mention that the management decided to close the school on 19th December 2019, due to the rent arrears. As a result, all employees were not paid just before Christmas, which is one of the most important holidays of the year for most of the teachers. Not to mention the fact that this was the main source of income for most of the teachers who worked full-time at LHL. Some teachers left LHL and reacted against this appalling situation by going to ACAS and making small claims. However, they have been unsuccessful as they are still waiting for their last salary.  According to Toni Cammarota, the founder of LHL, “the teachers who left are not a priority anymore”. He always paid the new teachers first and then the “old teachers” and the other staff.

The school reopened after five weeks, once the rent was paid to the Regus building (£110K according to them). The remaining teachers, went back to work on 27th January, only by agreeing to be paid just 20% of what they were owed and also being promised “compensation” for the five weeks of lost earnings. However, they never received the compensation. Since then, payments were received in instalments: first 20%, then another 30% and then another 50%. The situation became quite ridiculous and embarrassing for the teachers, having to beg to receive their money. 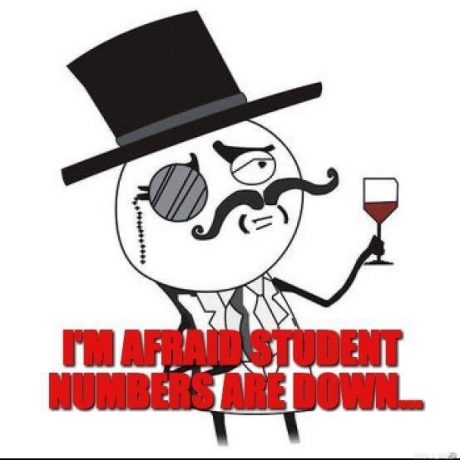 The school closed again on 11th March 2020 before the government advising closure of schools. The management said that there was a student of the school who was suspected of the Coronavirus. However, neither the teachers nor the other students were tested and the premises were not disinfected, according to the safety rules and regulations. We were supposed to get paid on 20th March but Language House failed to pay our wages again.

Having been given self-employed contracts, we never received sick-pay or holiday pay. The school never cared about its staff. If a teacher fell ill, they were never paid for those days.

They also registered new students in the same week when they decided to close the school. Now, those students are left without money and without lessons. The teachers were asked to teach online, but they refused to teach without getting paid.

We all understand that this is a difficult time for everyone, but Language House still needs to pay our wages!