Clydeside IWW General Membership Branch was founded in 2001 and reconstituted in 2005. It covers the West of Scotland, from Wick to Dumfries. Most of our members live in and around the Glasgow area and work in many roles, across many industries such as education, health and care, cafes, restaurants, warehouses and call centres.

The branch holds monthly branch meetings, training sessions and stalls, and we also take part in demonstrations, solidarity pickets and anti-austerity pickets. We’ve held a succession of bi-annual and annual Scottish Assemblies with the nearby Edinburgh and Aberdeen IWW branches.

We help to organise an alternative May Day event on Glasgow Green, in association with Spirit of Revolt archive and other left groups, the first of which took place in 2016. We also take part in Sma’ Shot day in Paisley and other annual events.

The branch has always had a strong international focus and we’ve attracted visits by the CNT-SOL, IWW-Koln and Canadian IWW members. In 2013, we sent 4 delegates to a summer school in Berlin. Music also plays a strong role in the branch. In December 2014, we helped to organise a Joe Hill concert which celebrated music and activism and several of our members set up the Red and Black Song Club: a libertarian left music club in 2017. We also play a key part in the publication of the free news sheet, Strike Back.

In 2016 and 2017 helped to organise an alternative May Day event on Glasgow Green, in association with Spirit of Revolt archive and other left groups. We also take part in Sma’ Shot day in Paisley and other annual events.

Throughout 2017, we’ve been supporting the development of an Irish IWW presence, with Irish members attached to Clydeside whilst they set up their own organisation. 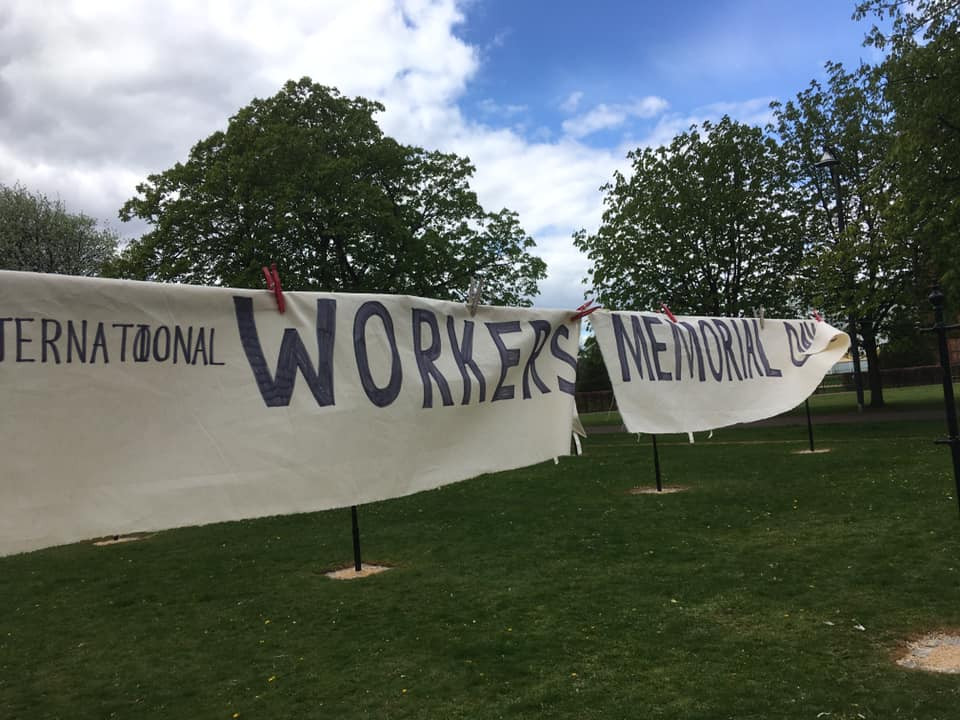 International Workers Memorial Day – with the official trade union movement online and some Council buildings lit up, it was left to a collective of dissidents to show how it coud be done safely & with imagination on 28th April.… 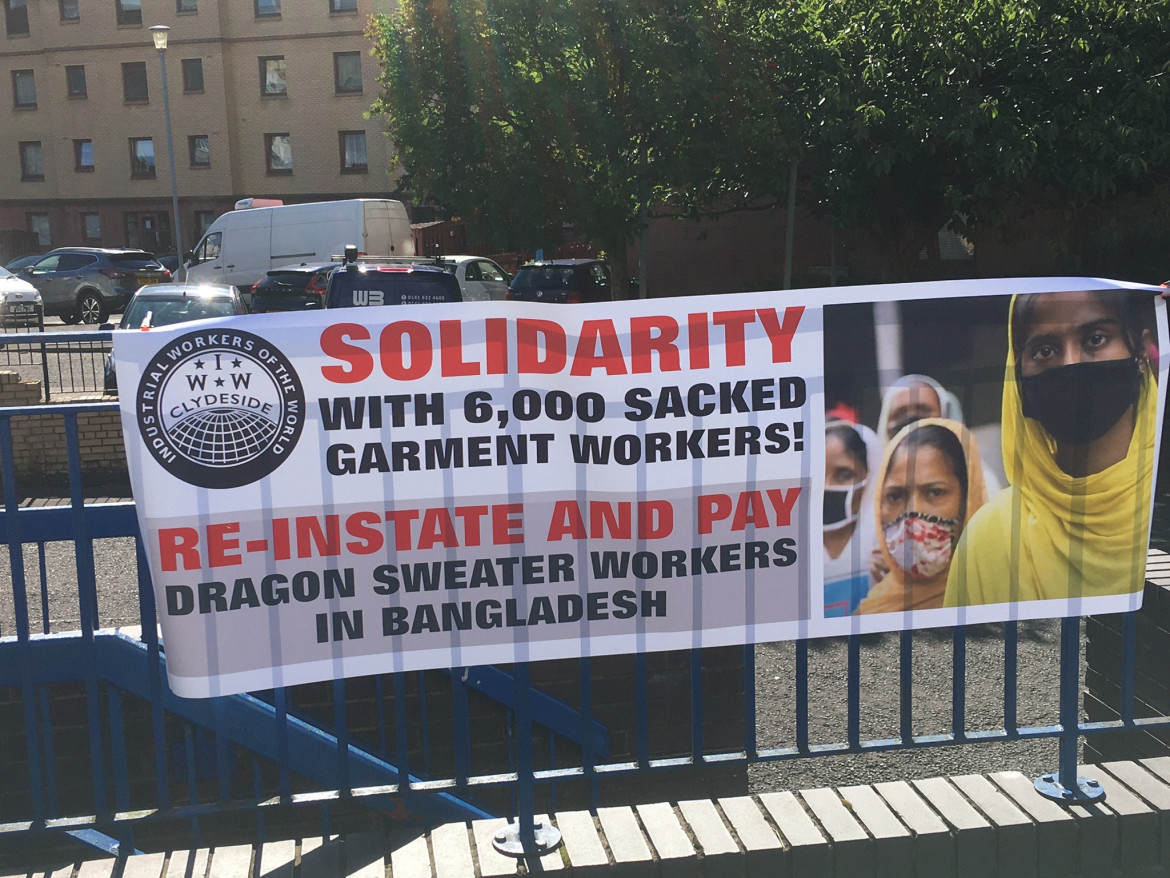 Clydeside IWW are united against the Dragon.