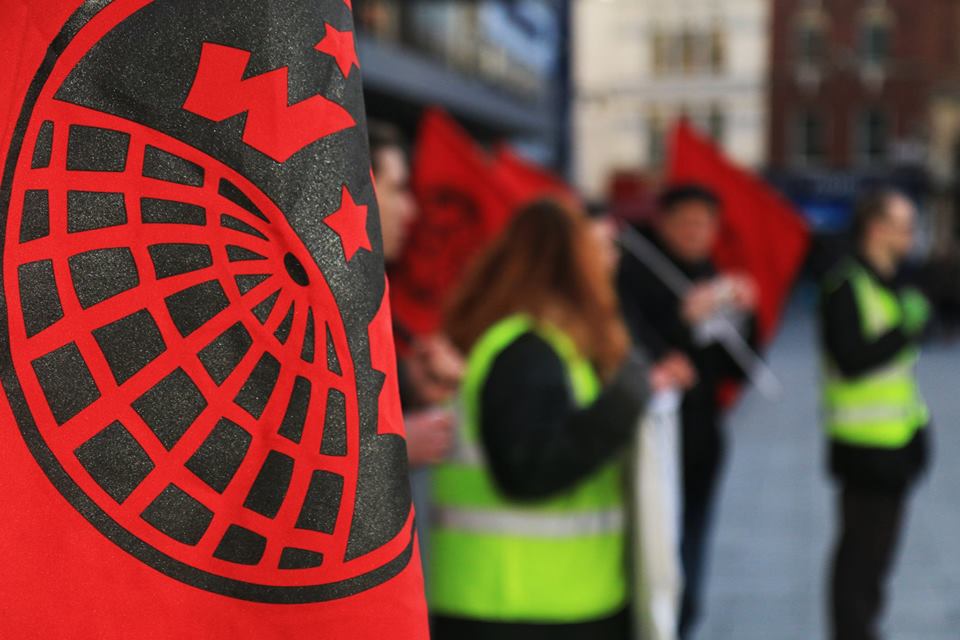 We are people of diverse races, genders and ages, from every area and country. We have diverse backgrounds and a multitude of different skills, but we have the same goal—to win better conditions at work, and a fairer world tomorrow.

Many of us work on a casual or part-time basis and many of us are on very low wages. Many of us are women, and are from culturally and linguistically diverse backgrounds. It is from this diversity that we gain strength. 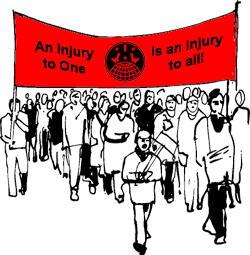 In the IWW we recognise that division only plays into the hands of those who make their money off our hard work. Many of us are also members of other unions, whose contracts mean workers for the same employer end up in several different unions, forcing them to cross each other’s picket lines and to weaken one another’s struggles. IWW ‘dual card’ members are actively building militant networks across the divisions that are created by other unions’ structures.

Today the economy is global. Companies mine minerals in one country, transport them to another to be made into products and to another to be sold. Workers move – and are moved – from job to job, town to town and around the world, trying to earn a living and support our families.

When we’re divided our bosses can exploit this competition, driving down wages and conditions. But we can exploit the constant changes too. United together in one big union, we can not only fight and win here and now, but spread our message and build our movement as we move from job to job and country to country.

The IWW stands for everyone, everywhere, united together in one big union and fighting for change.

What our members say

“I was working as a temp at an ice rink and my boss stole from my wages. He was also a bully who treated us all badly. Other unions weren’t interested because the case was ‘too small’ and we were temporary staff. 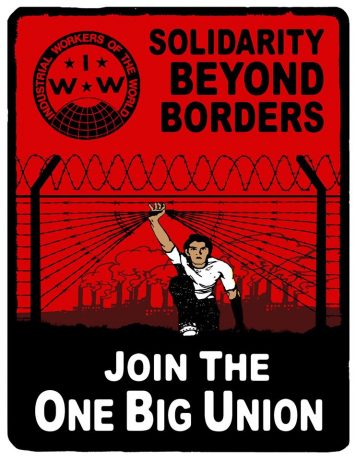 I realised that the IWW’s tactics of direct action and self-organisation was the best way to get my stolen pay back and get some respect for all staff. And it worked!” – Katharina, temp worker

“My large public sector workplace was being hit with cuts and the existing unions were divided, weak, and too friendly with management. I saw the IWW as a way to build shop floor power and a culture of solidarity across all groups of workers.” – Tony, lecturer

“Health and safety concerns in my workplace were difficult to address because many of us were from different countries and didn’t understand the details of UK laws. With IWW training and support I was able to help our mixed workforce to confront our employer and force through the changes we needed.” – Andrzej, demolition worker