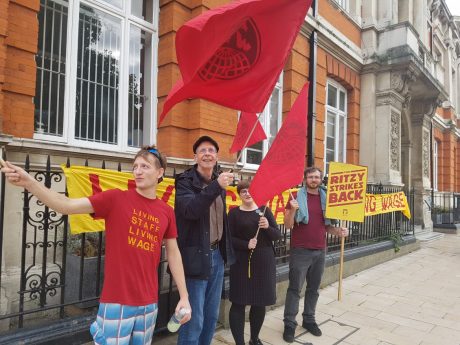 Born in East London in 1948, Peter was a genuine working-class militant.  He went from school into a series of factory and labouring jobs with spells of unemployment where he read voraciously, mainly on literature, history and politics. He became a bookseller and organised workers at the London bookstore Dillons (now Waterstones). In his retirement Peter supported many strikes and pickets, especially the actions of the Sparks, a rank-and-file network of building workers.

Peter joined the IWW in 2009 and quickly became an indispensable part of the branch, holding a variety of positions and taking an active role in the life of the organisation.

But more than his formal union work, he’ll be remembered for his dedication to making a better world, something that Peter embodied in his personal and political life.  His warmth and personality made him universally popular, liked and respected by all. He had that rare combination of kindness and intellect that never failed to bring a smile to the face of everyone around him.

Older members of the branch knew Peter could be relied on for advice and a kind ear.  Newer members quickly discovered Peter to be helpful and supportive, happy to discuss union business but just as happy have a beer and share a laugh.

Peter’s passing was sudden and sent a shock wave through the branch.  His absence has already been felt and his memory will be cherished by all who were lucky enough to know him.  He’ll be dearly missed.

The London IWW would like to send our deepest condolences to his family and loved ones.

Here’s to you, Fellow Worker.  Rest in power.

There will be a memorial event, details to be confirmed soon. 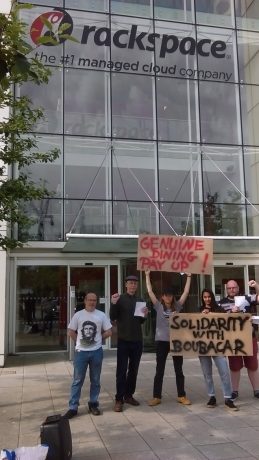 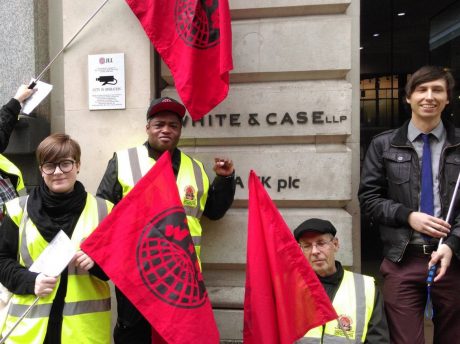