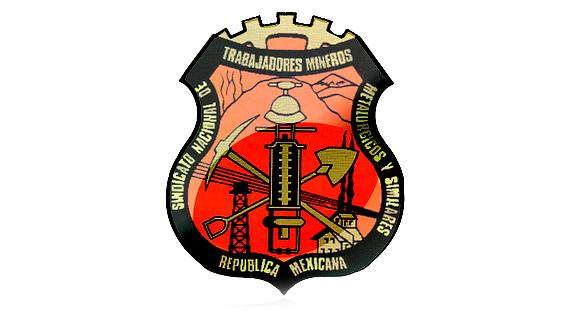 We are writing to you to express our anger at the climate of harassment and physical attacks against human rights defenders in Mexico.
The Industrial Workers of the World (IWW) stand united with ‘Los Mineros’ (Syndicato Nacional de Trabajadores Mineros, Metalurgicos y Similares de la Republic Mexicana SNTMMSRM) in their calls for an international campaign of Solidarity to guarantee the lives, physical integrity and security of our comrades, who endeavour to protect and improve Workers conditions.
We especially call your attention to the recent kidnapping and torture of Jose Enrique Morales Montano, of the Centre of Support for Workers (CAT) in Puebla, Mexico and call for a full independent inquiry into this grave injustice as well as other physical and verbal attacks on other Workers of the CAT, with the perpetrators of such crimes being swiftly bought to justice.
The IWW applauds the success of the CAT in ousting protective Unions and replacing them with more democratic independent Unions and hope this will lead to more Workers becoming self organised as well as class concious in our fight against the current unfair capitalist system.
We look forward to hearing of a swift resolution to these injustices.
Andy Smith, International Solidarity Liaison Officer